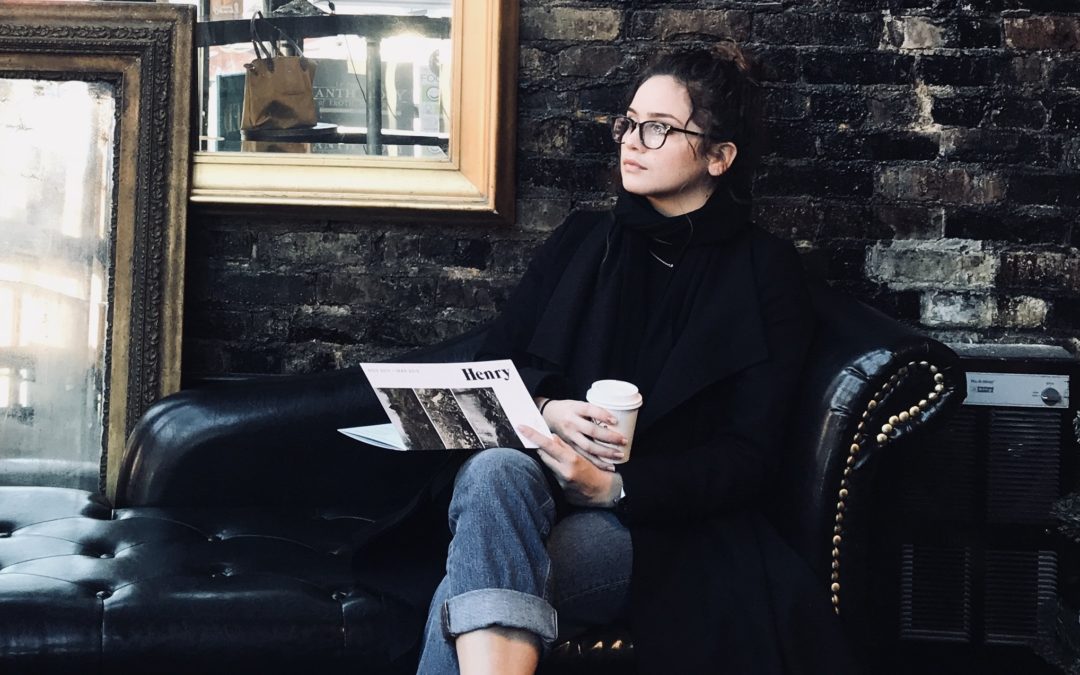 Marianna Pasaret is a 2012 graduate of the Huntsburg campus of Hershey Montessori School.  She is a current resident of Austin Texas and was recently interviewed by ESPEROS in their SoHo stories blog which focused on Lifting Women Up.

Marianna is a multimedia artist, concentrating on a combination of digital and sketch work. She exhibited in London late last year and was Boss Babes’ resident artist last winter. Read her inspiring interview where she discusses what and who empowers her and how she lifts other women up. We at Hershey are very happy for her success both as an artist and an inspiration! 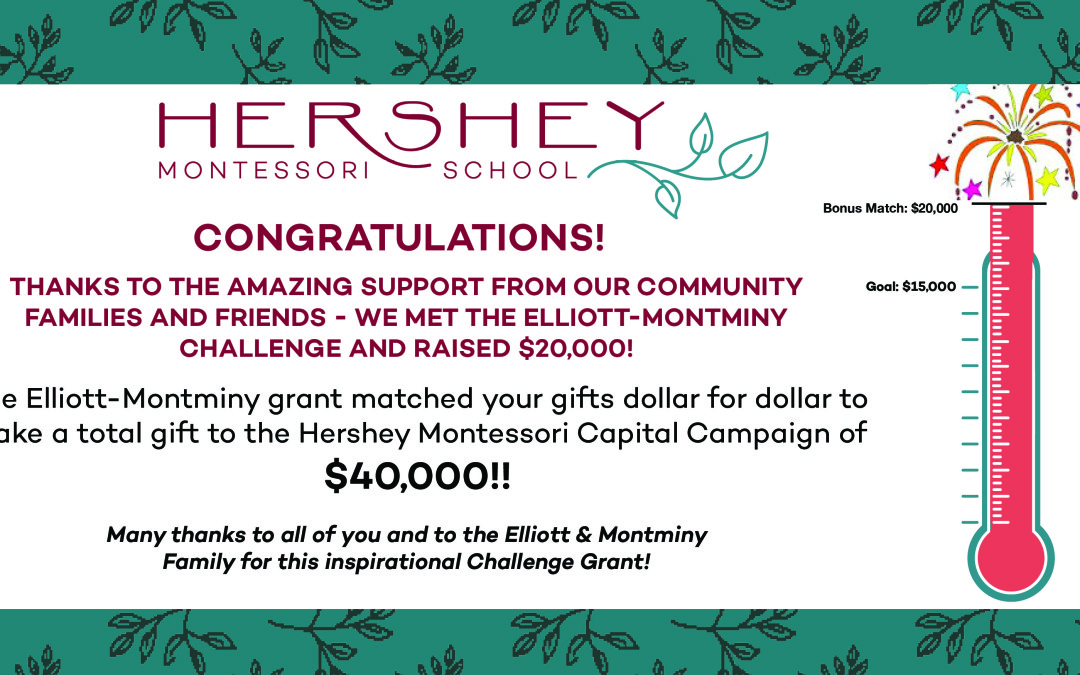 We continue to invite you to donate to the Hershey Montessori School Capital Campaign as we move toward our ultimate fundraising goals of enhancing the Montessori education model to our students. We wanted to take a moment to thank all the families and friends as well as the Elliot-Montminy Family for the amazing outpouring of support for this campaign during the Elliot-Montminy Family Challenge Grant time frame.  Thanks to you, we raised $40,000 for the Hershey Montessori Capital Campaign!

The campaign benefits both campuses of the school. The campaign’s goal is to cover the costs of construction for the upper school classroom building on the Huntsburg Campus for the new 10th, 11th and 12th grades, provide program and capital improvements for the Concord Campus as well as initiate a study to most effectively respond to increasing enrollment in a long-term, strategic way. The campaign also will raise additional funds for the endowment to increase sustainability for the whole school and to expand financial aid.

This is a historic campaign as once successful, Hershey Montessori School will be the first school in the world to offer a complete continuum of Montessori education that most closely replicates Dr. Maria Montessori’s vision which includes an option of a residential component for adolescents on a working farm.