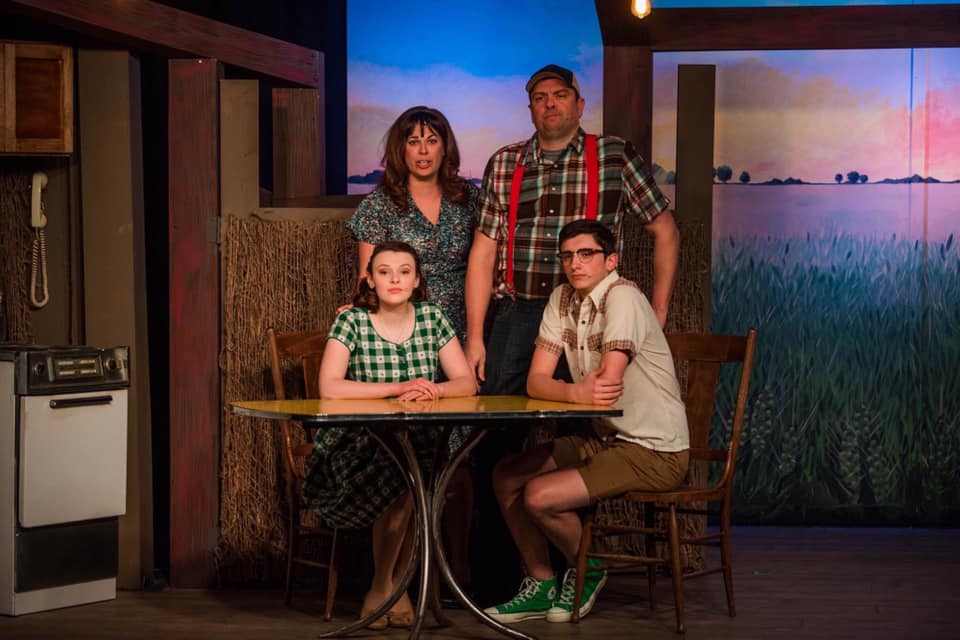 Hershey Montessori School is proud to put a spotlight on one of our alumni, Cameron Zona.

Cameron was able to travel with the Mercury Theatre Company to perform in the National Performing Arts Festival on February 21-24. Cameron and his group were judged on national standards by four world class judges. They performed an original 20-minute cabaret, Disney on Broadway, composed of 14 songs from different Broadway musicals like Mary Poppins, Frozen, Aida, and Aladdin.

The group placed first in their division and second overall and were able to perform half of their show on stage at Disney Springs. Cameron received an award for his singing, dancing, and acrobatic skills during “Seize the Day” from Newsies.

While at the Festival, Cameron was also able to participate in master-class workshops run by employees and actors at Disney, including former and current Broadway and National Tour actors and actresses.