Montessori Graduates: In a Class of Their Own

Montessori fosters the ability to pursue interests in depth, and have strong commitment to the environment and community. 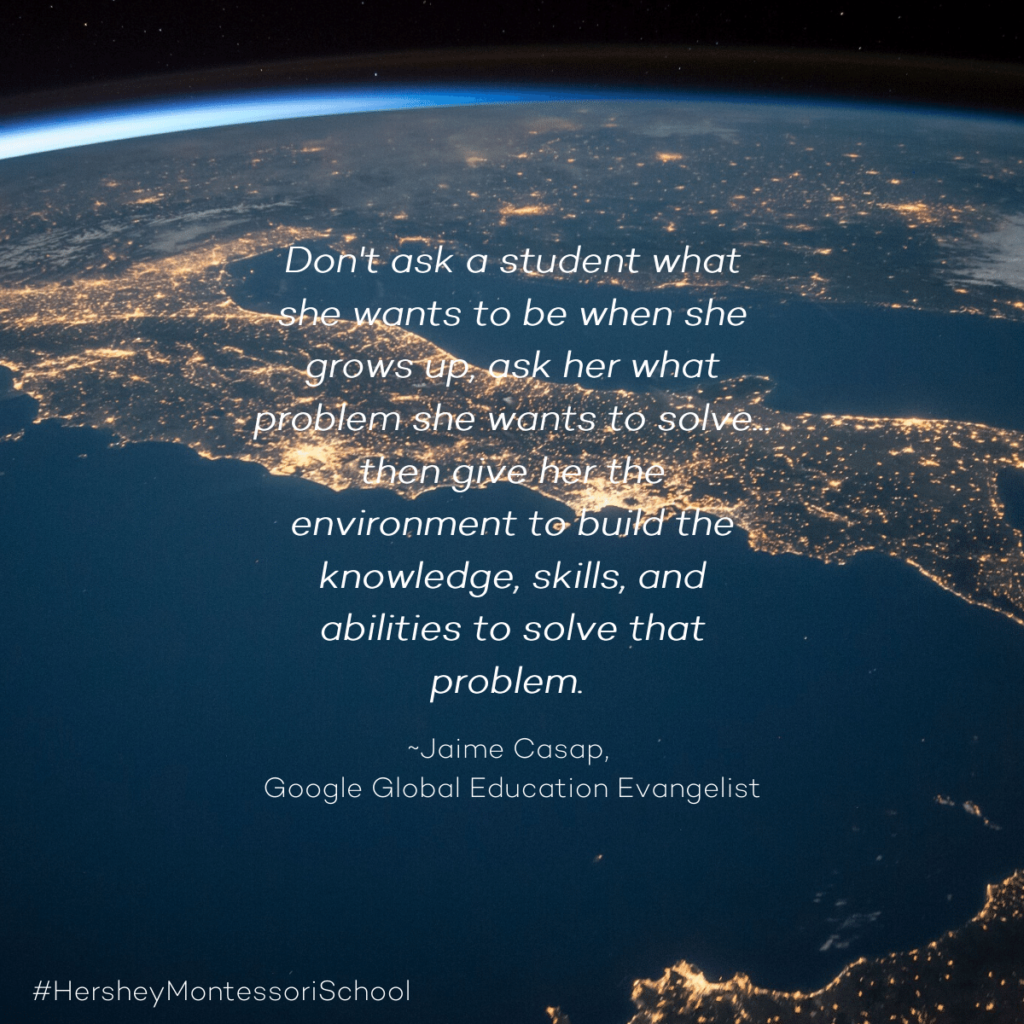 Most Likely to Succeed

“Most Likely to Succeed” is a feature-length documentary that has been inspiring conversation about a new model for education in the 21st century. The film, which debuted at Sundance film festival earlier this year, has been stirring excitement among parents, educators, business owners and policy makers with its examination of what drives individuals to succeed and innovate. Directed by acclaimed documentarian Greg Whiteley, the film has been named “among the best edu-documentaries ever produced” by Education Week. Watch the trailer » Before the opening of our Upper School program in 2015, our graduates pursued their education at renowned high schools and universities nationwide, including:

Hershey Montessori School was one of the first in the world to provide a full Birth -18th year education with a boarding option on a farm. The outcomes have been positive and inspiring. Many students, including those who did not graduate from Hershey, have gone on to enjoy great success and are living enriched lives giving back to their communities in thoughtful, successful ways. You can follow their stories here, or share your own by contacting us at staff@hershey-montessori.org.